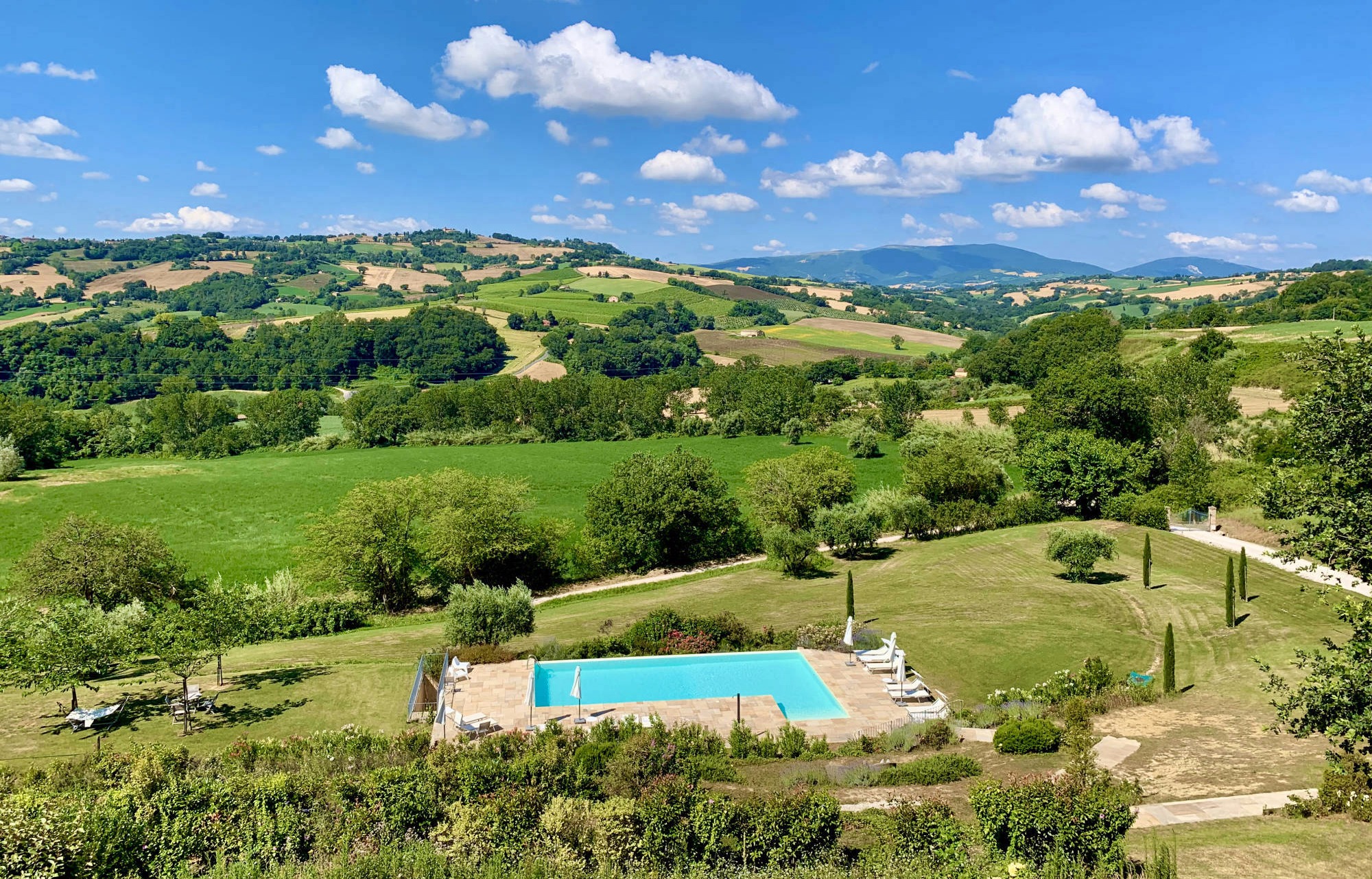 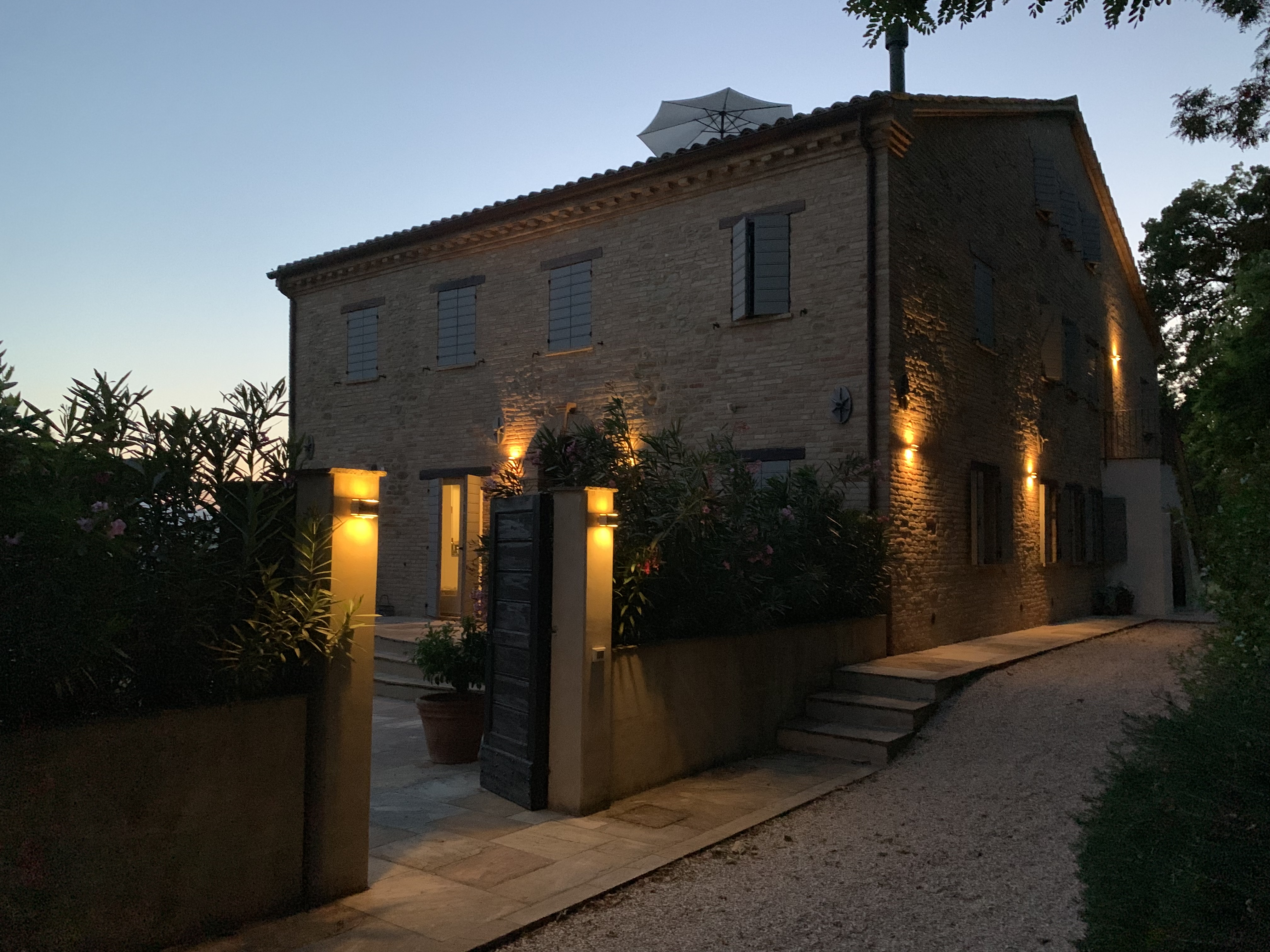 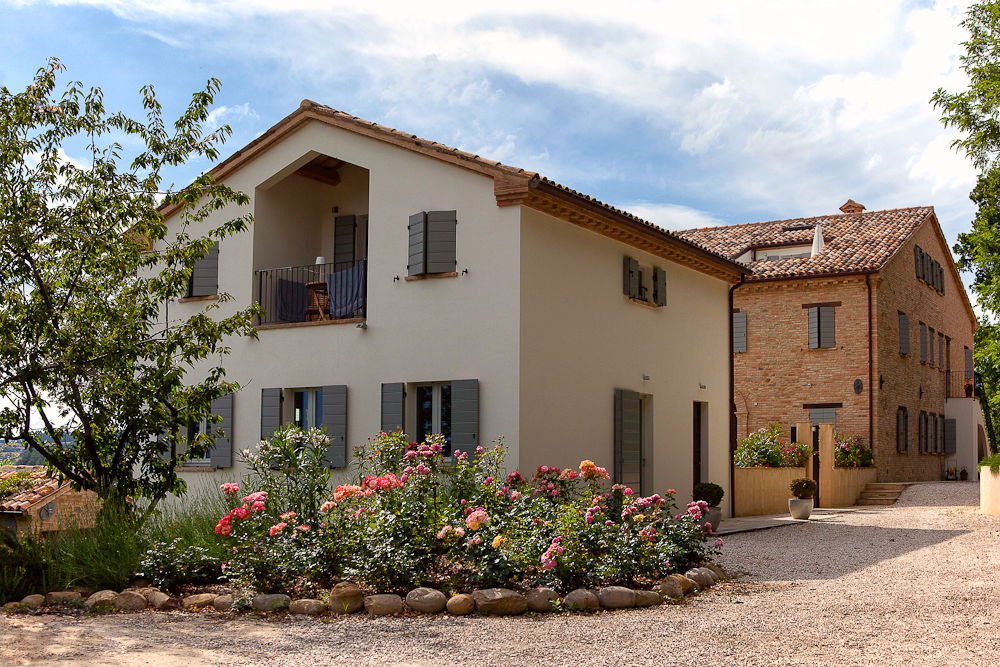 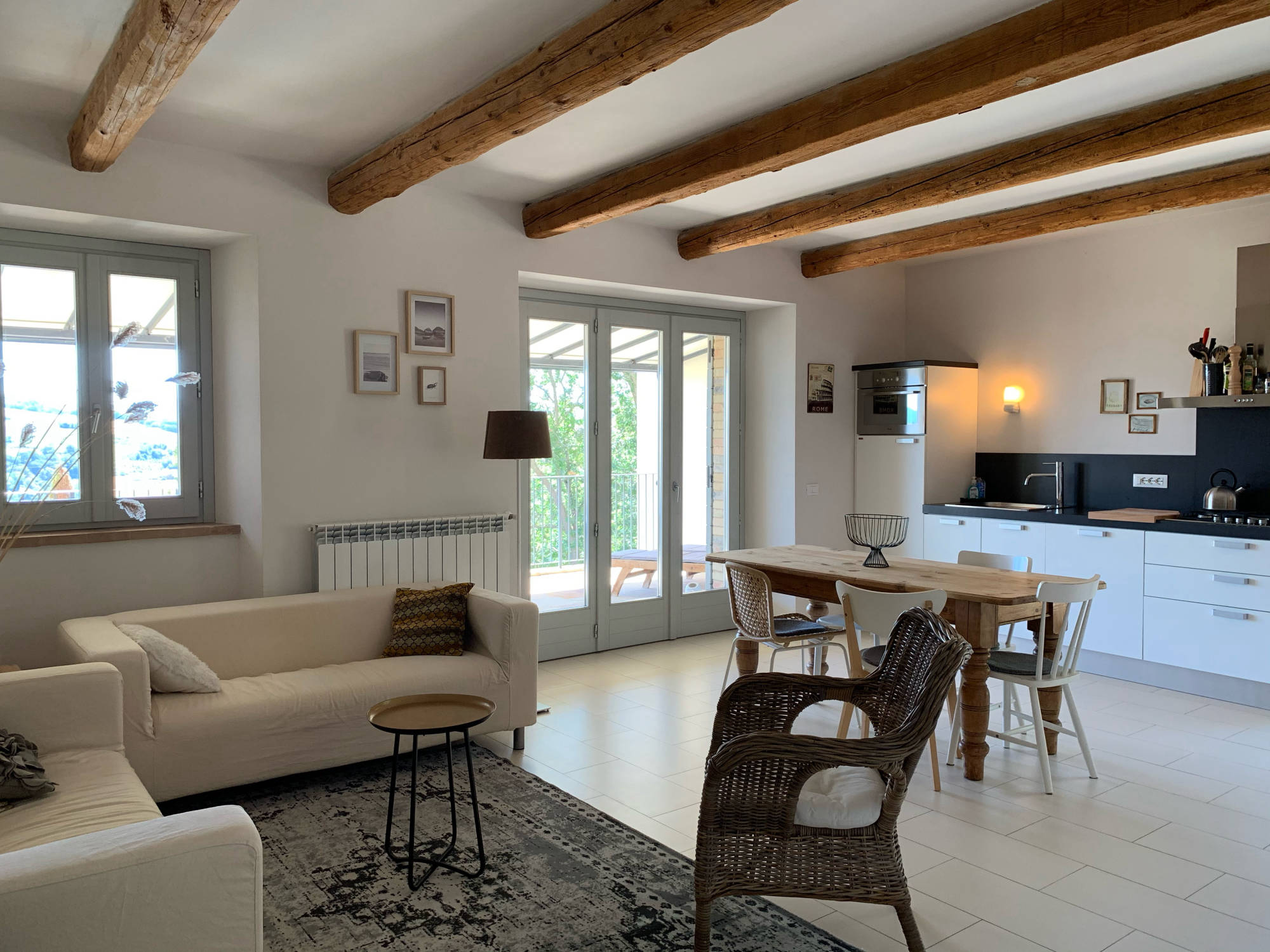 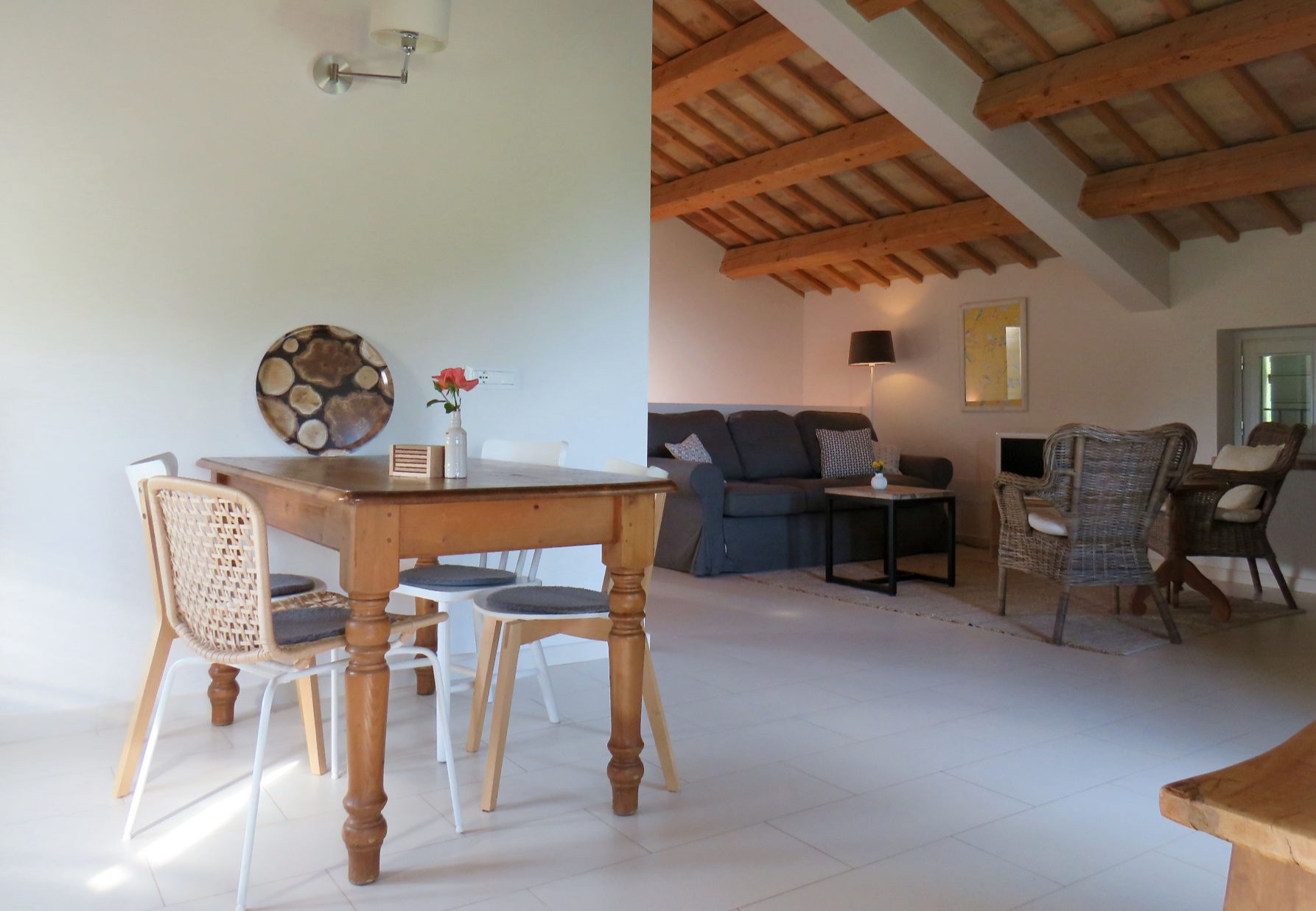 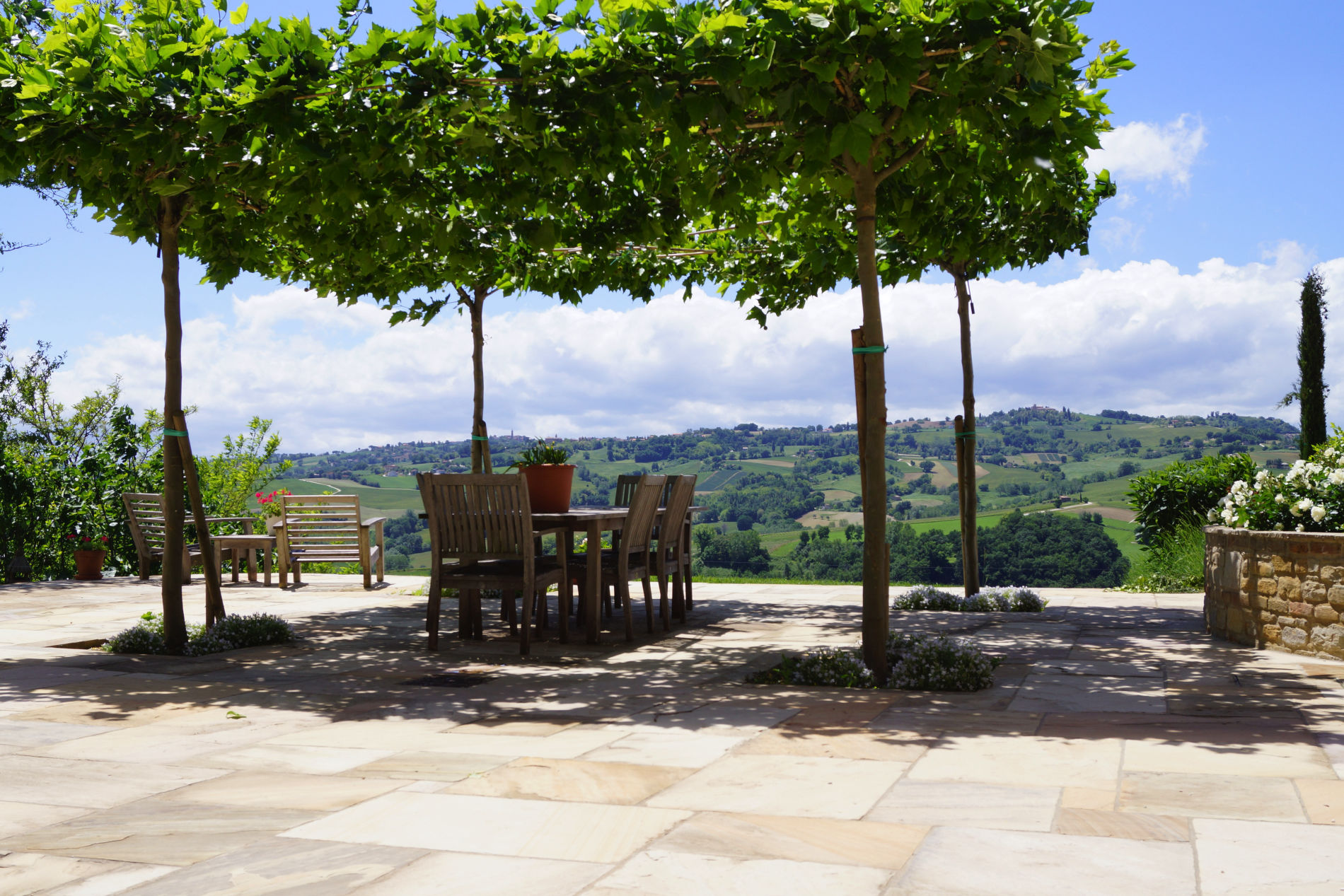 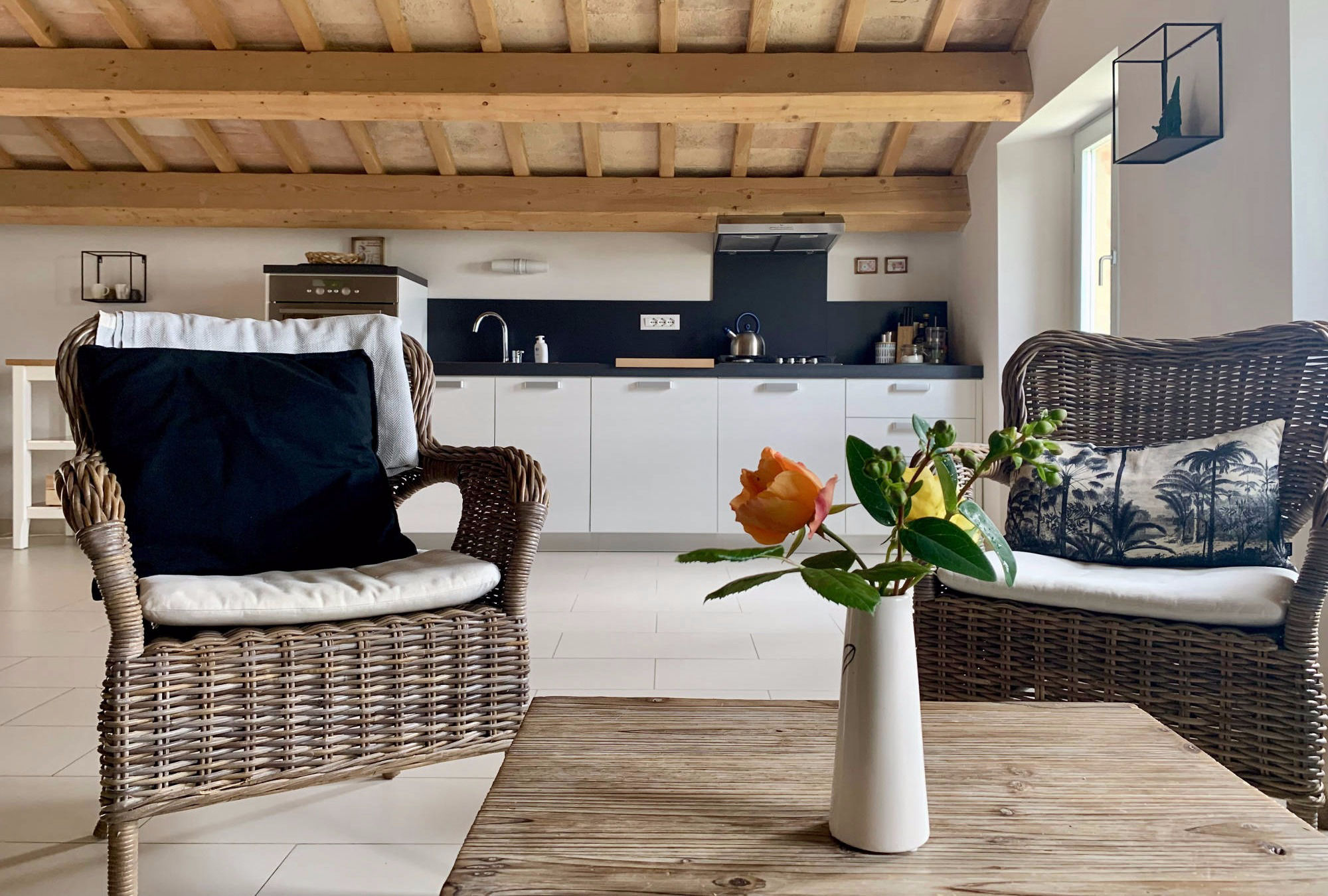 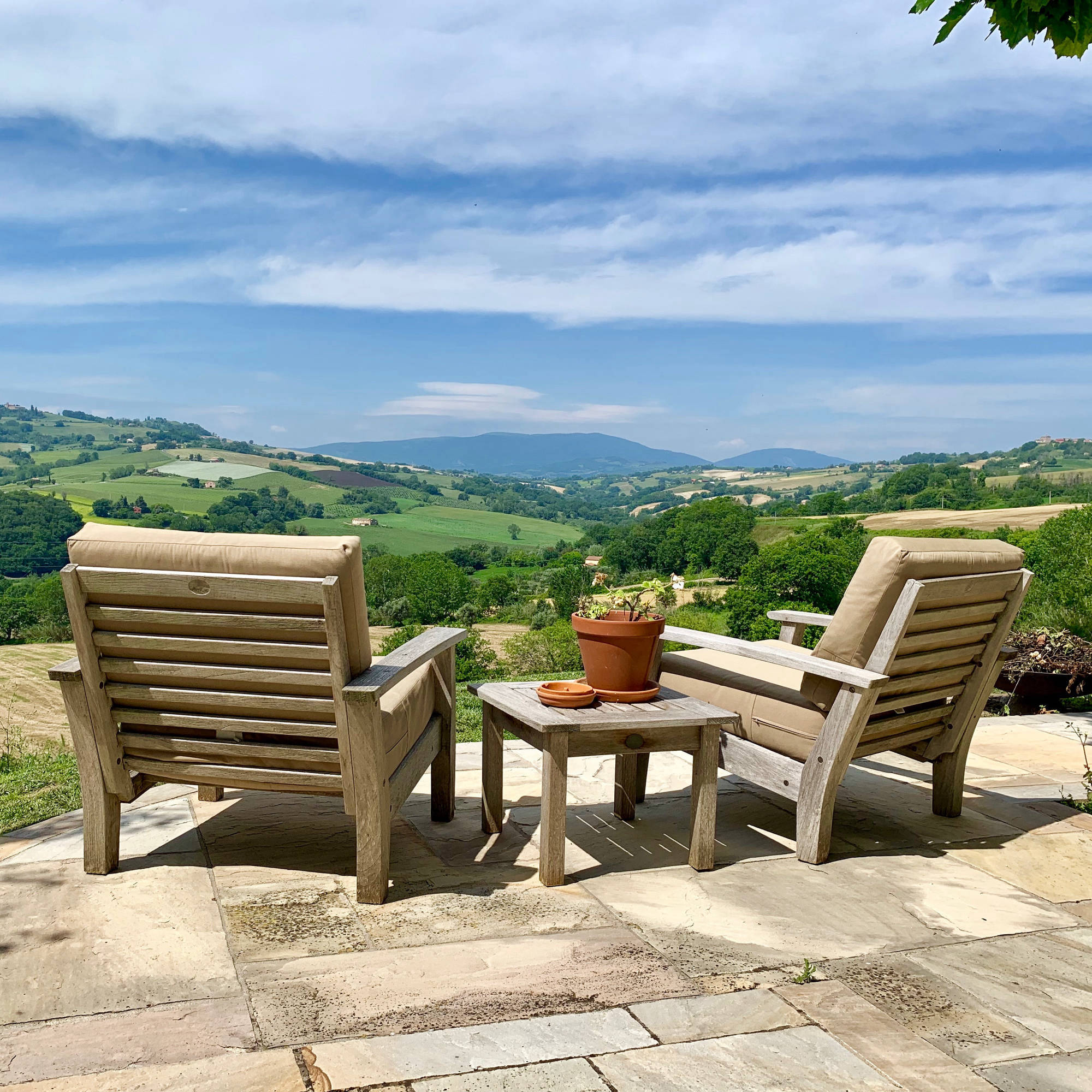 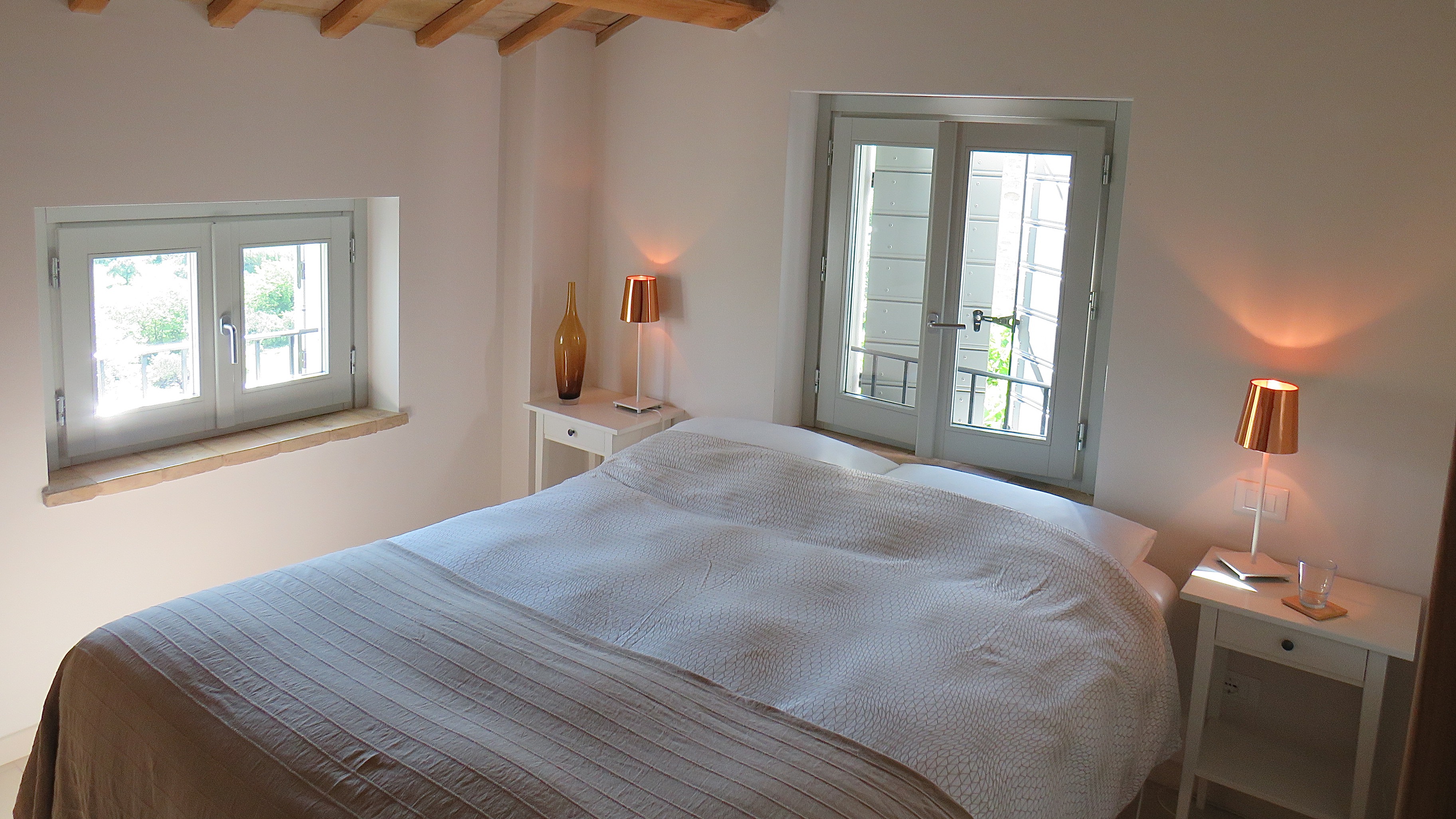 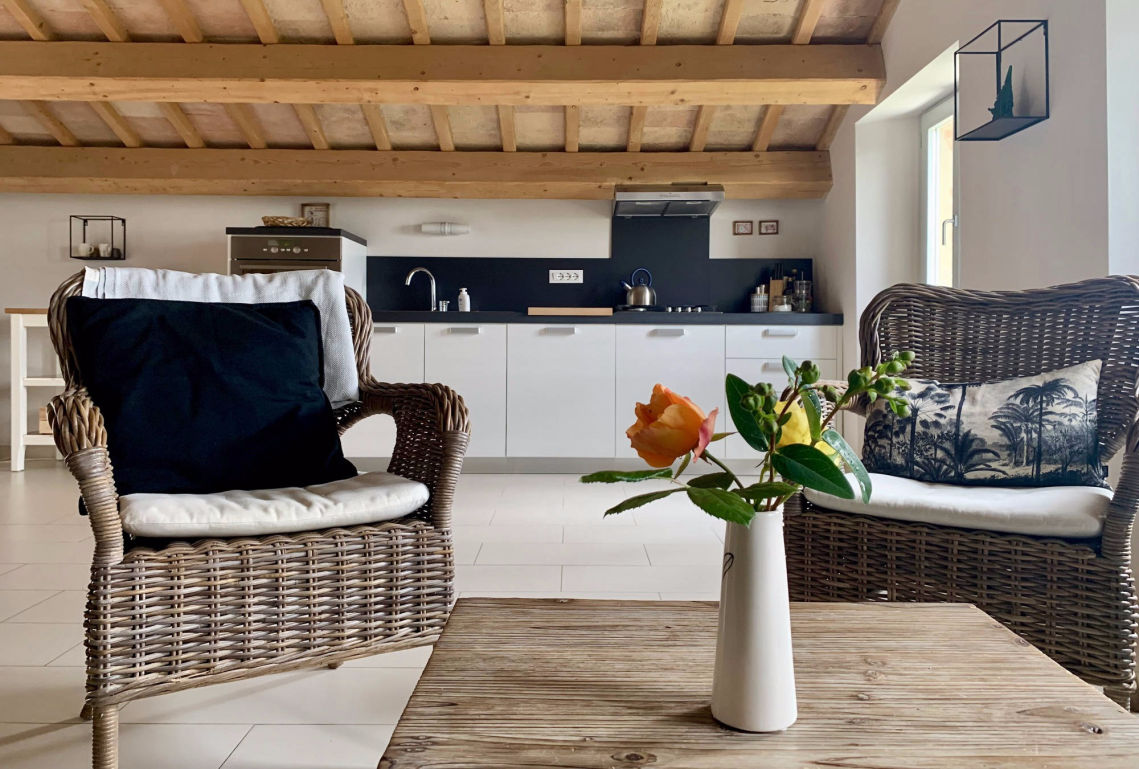 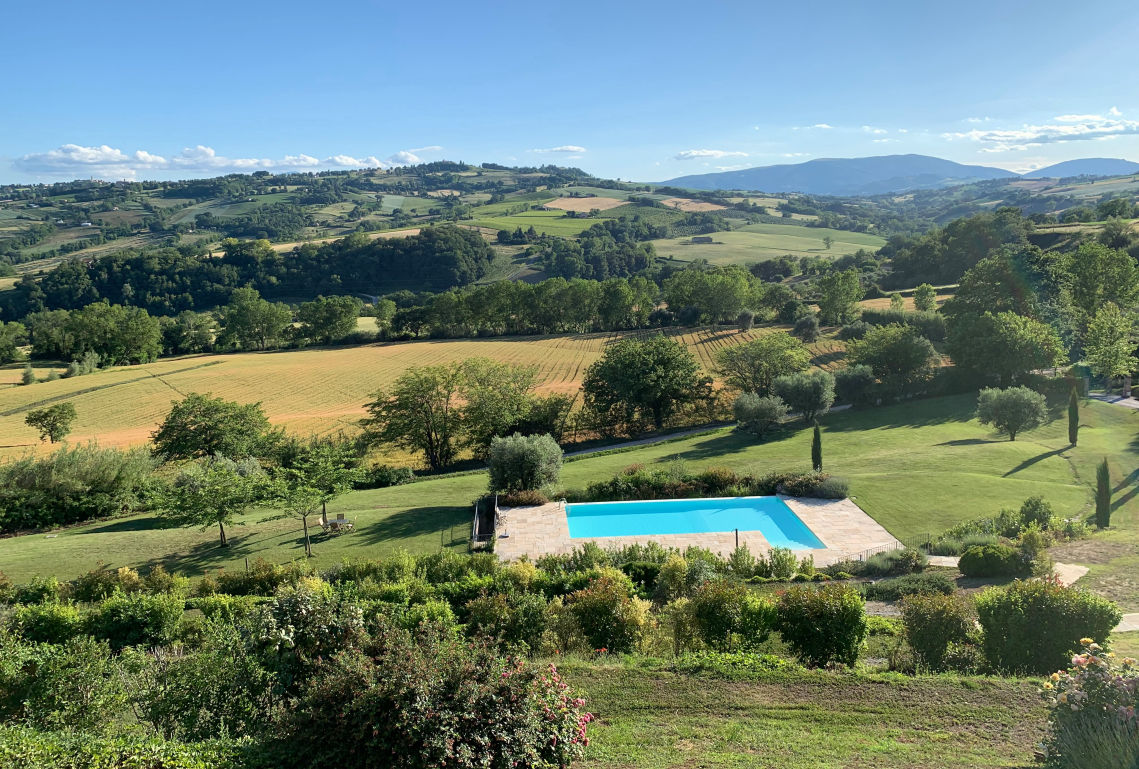 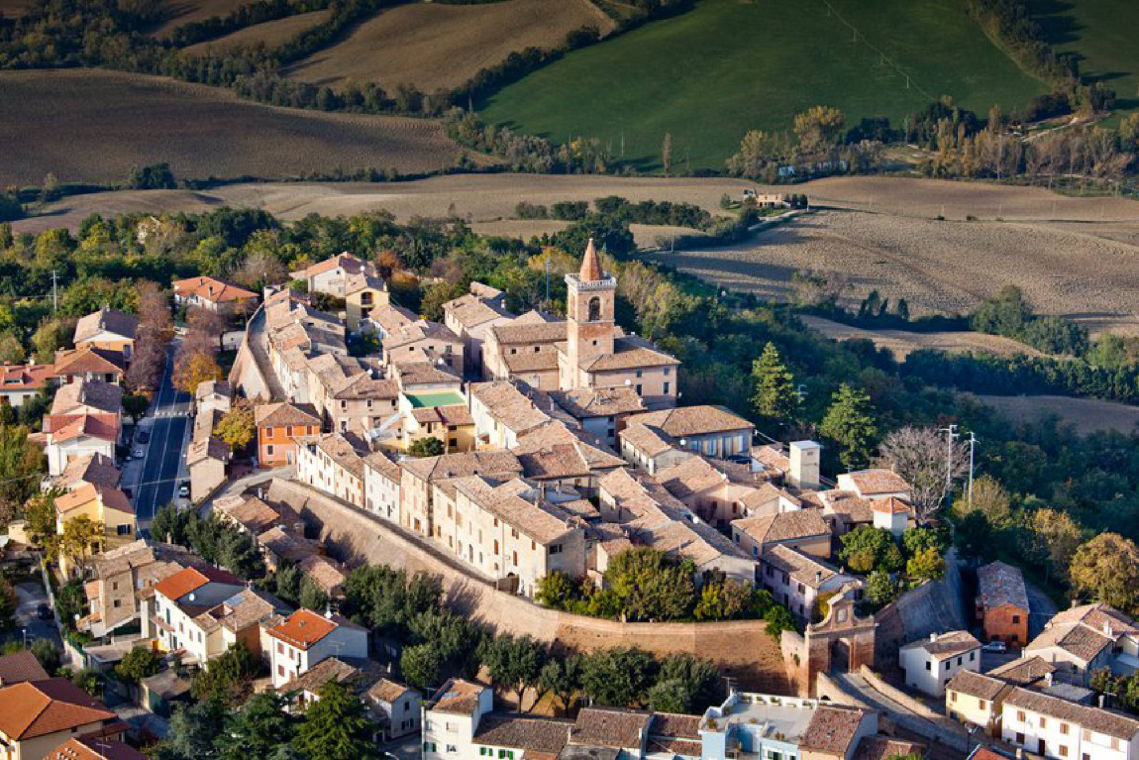 Beauty of the Marche region

A holiday in le Marche means enjoying the beautiful nature, the beautifully restored authentic towns, the tranquility and hospitality of the people.

Apart from apartment Cinque they also have a microwave oven. In the summer there are mosquito nets above all the beds and there are fans in the bedrooms. In all apartments a cot can be placed. The area around the apartments is furnished as a garden with olive trees, cypresses and all kinds of flowering plants. On the lower part of the site is the pool surrounded by a spacious terrace with comfortable sun loungers. At and in the pool (14x6) is a lovely place to stay. Click through to the apartments for more information about the apartments, floor plans and prices.

La Giravolta is a beautiful place to visit,not only during the summer but also in the autumn with all the wine- and truffle-feasts and in spring with nature in full bloom. So do not hesitate and come and enjoy le Marche!

Please browse our website and discover this beautiful place 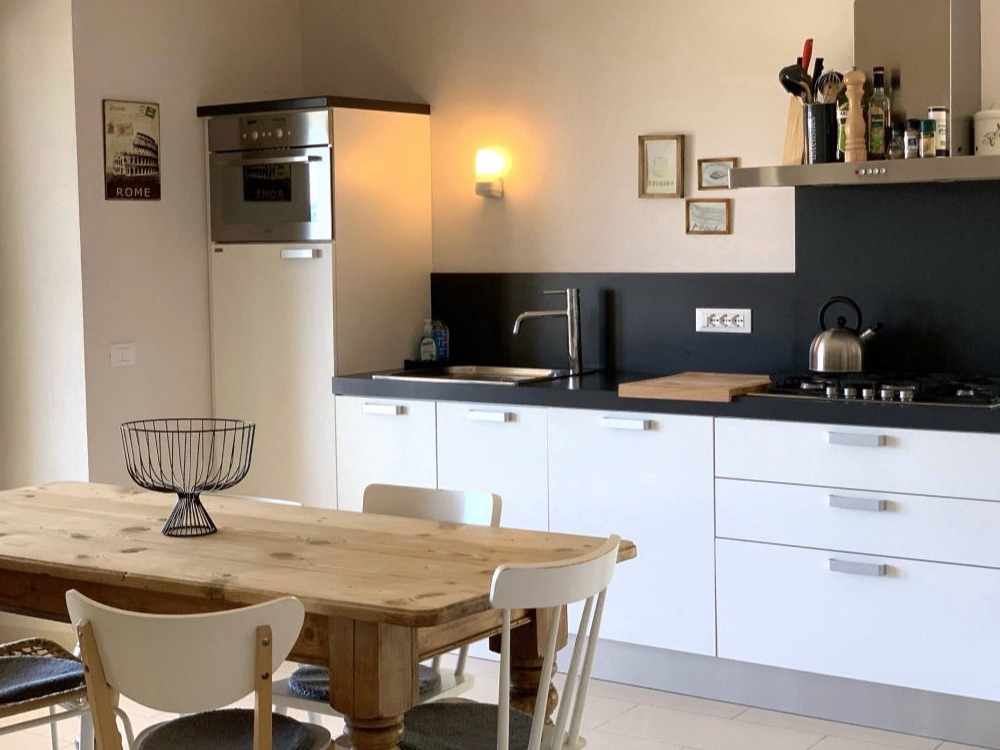 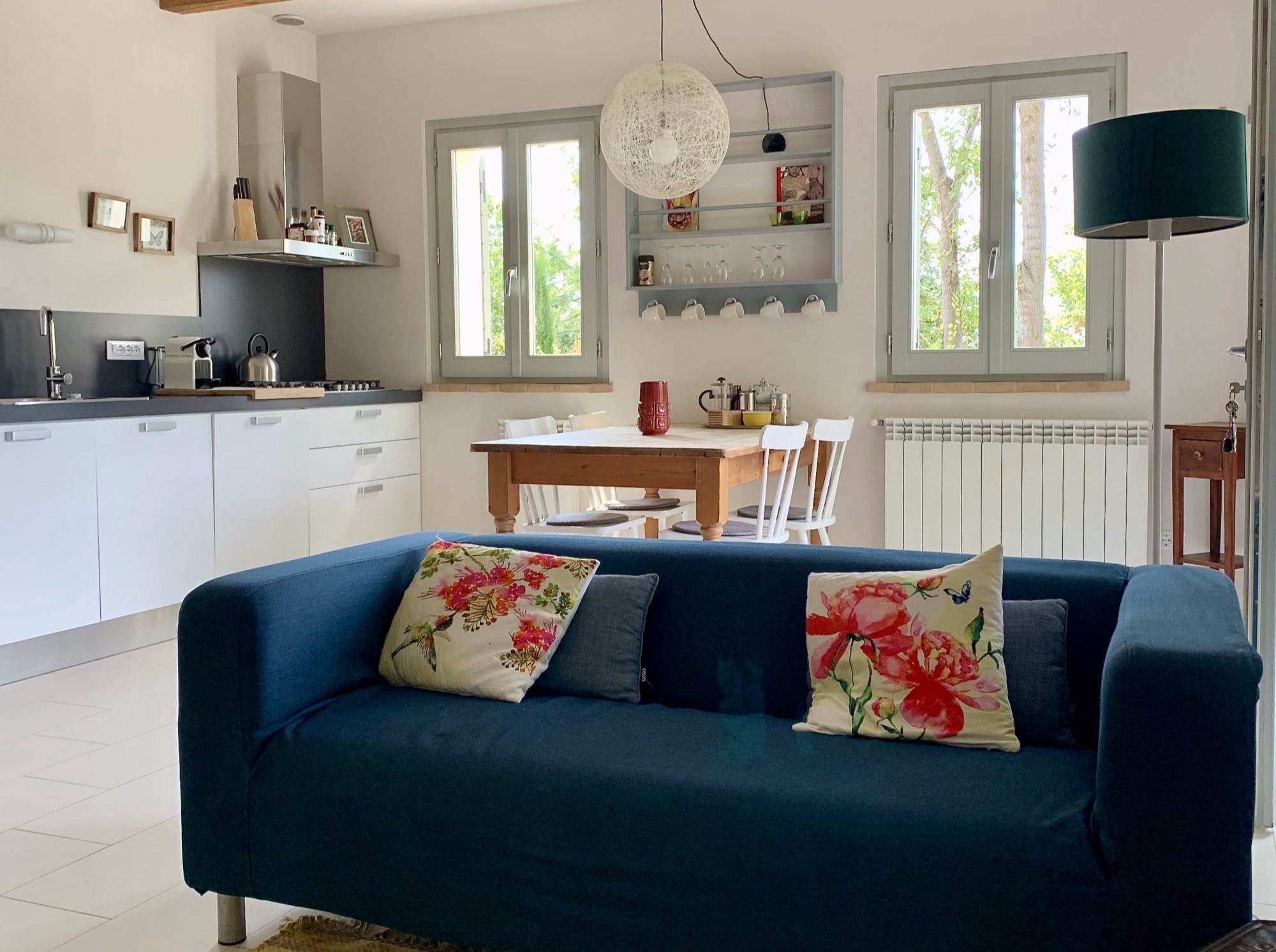 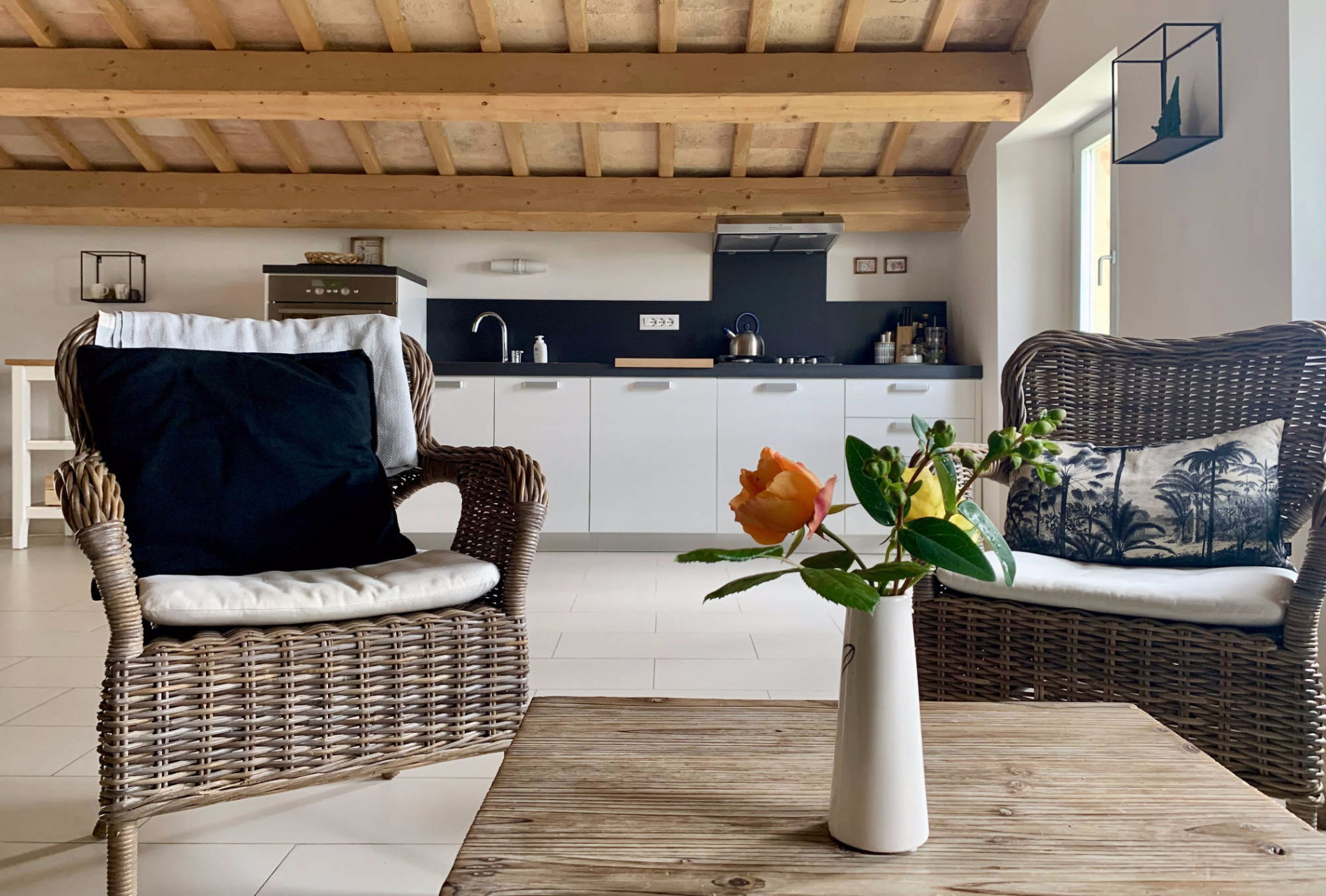 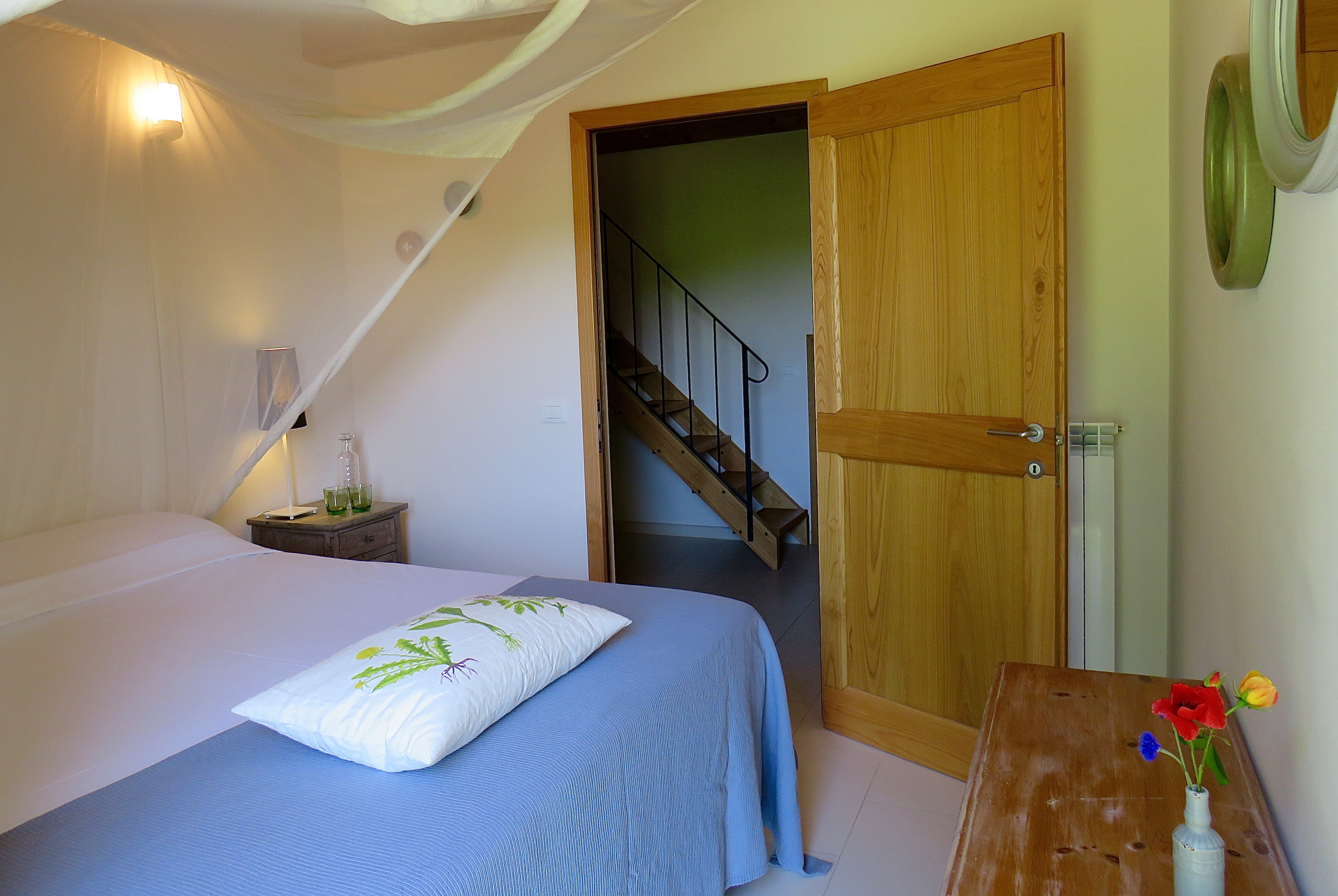 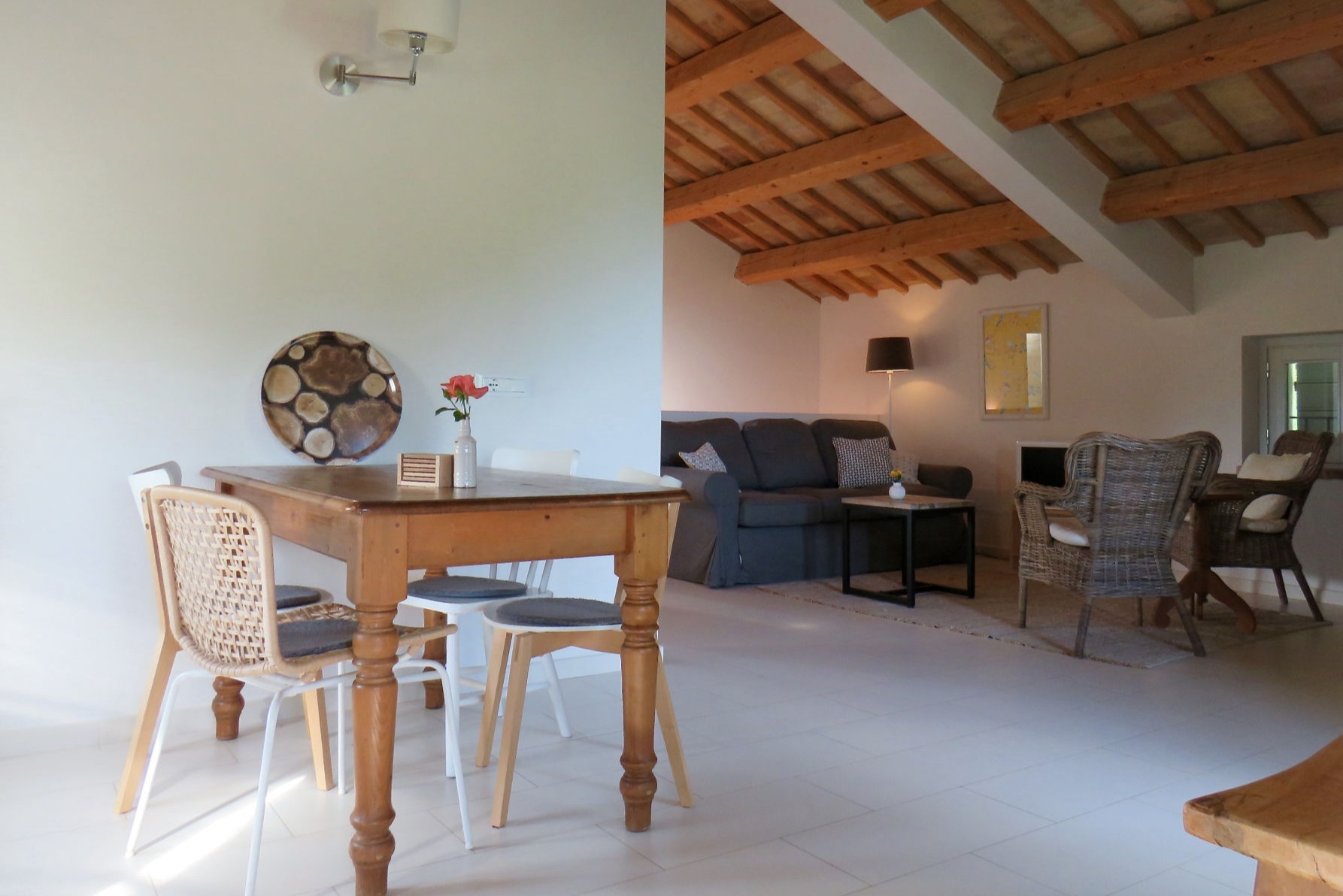 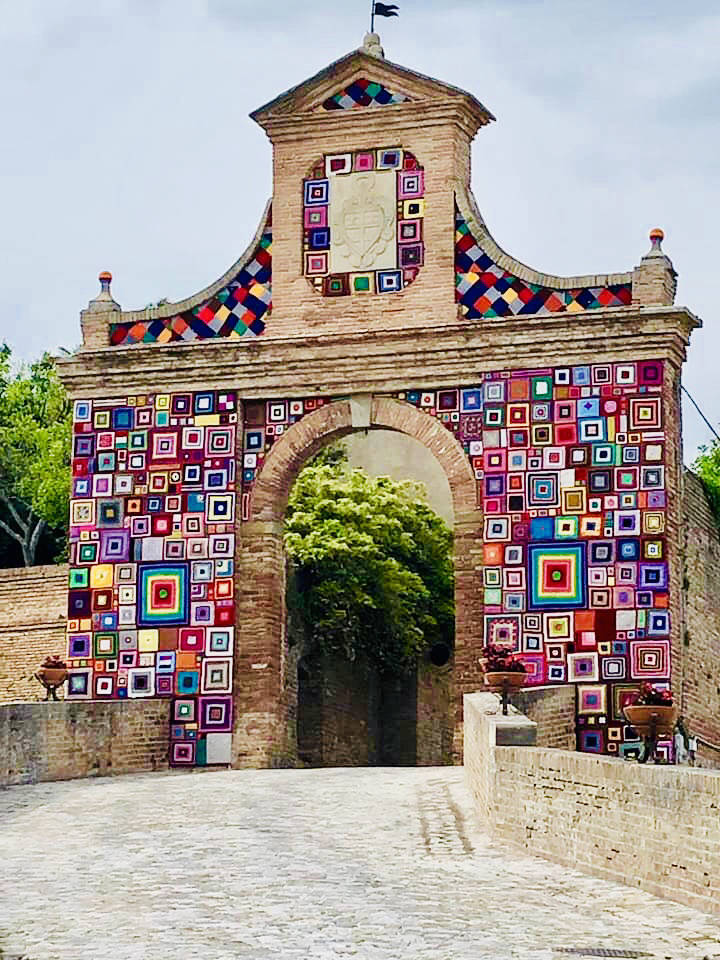 MORE ABOUT US
Since September 2009 we live in this beautiful place just outside the village of Barchi in the province of Pesaro/Urbino in the Italian region of Le Marche. In 2007 we saw our house for the first time, dilapidated and overgrown, for years only used for the storage of agricultural machinery and confiscated by pigeons. It was the first house we visited. More followed but this place didn't disappear from our thoughts. In June 2007 the house was ours, in October 2007 the plans for the reconstruction of the outbuildings and the renovation of the big house were ready. In July 2008 came the redemptive news that all our plans had been approved and finally the work started. It would take a little over Year. In April 2010 the work was finished. The outbuildings have been rebuilt, the house has been renovated and the swimming pool has been opened. Since 2010 we have been renting out our holiday apartments with great pleasure for more than 10 years now and we have already welcomed many guests.

FEEDBACK FROM OUR GUESTS

The guestbook of La Giravolta is filled with messages that guests left in our paper guestbook. Did you not leave a message in our guestbook but would you still like to let us know how you've found it here? In that case, you can send a message to our email address. We ensure that the message is posted! La Giravolta will for privacy purposes remove full names and addresses of guests. 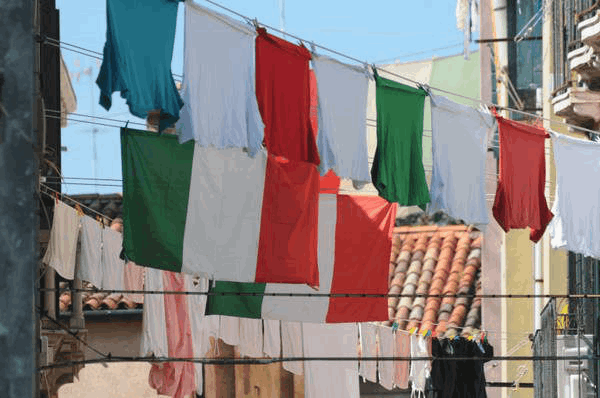 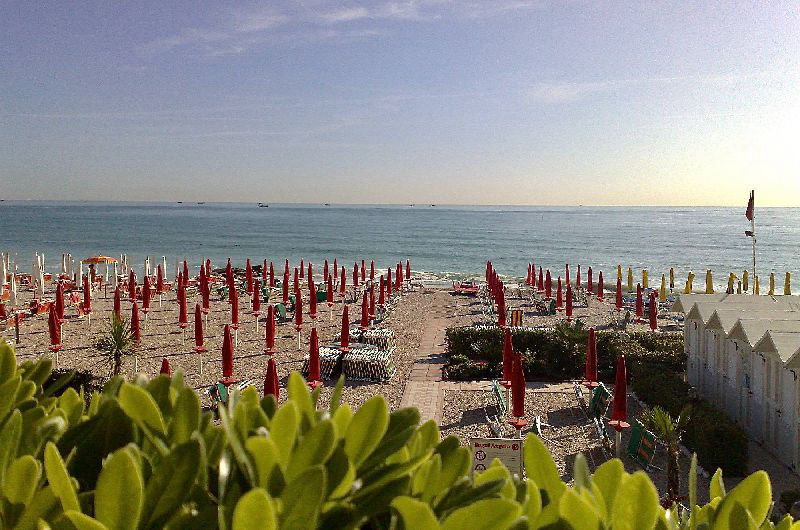 The coastal line stretches out for 180km as a chain of sand beaches, rocks, cliffs and bays. The two nature reserves (Conero, south of Ancona and Monte San Bartolo, north of Pesaro) have some of the most idyllic bays. 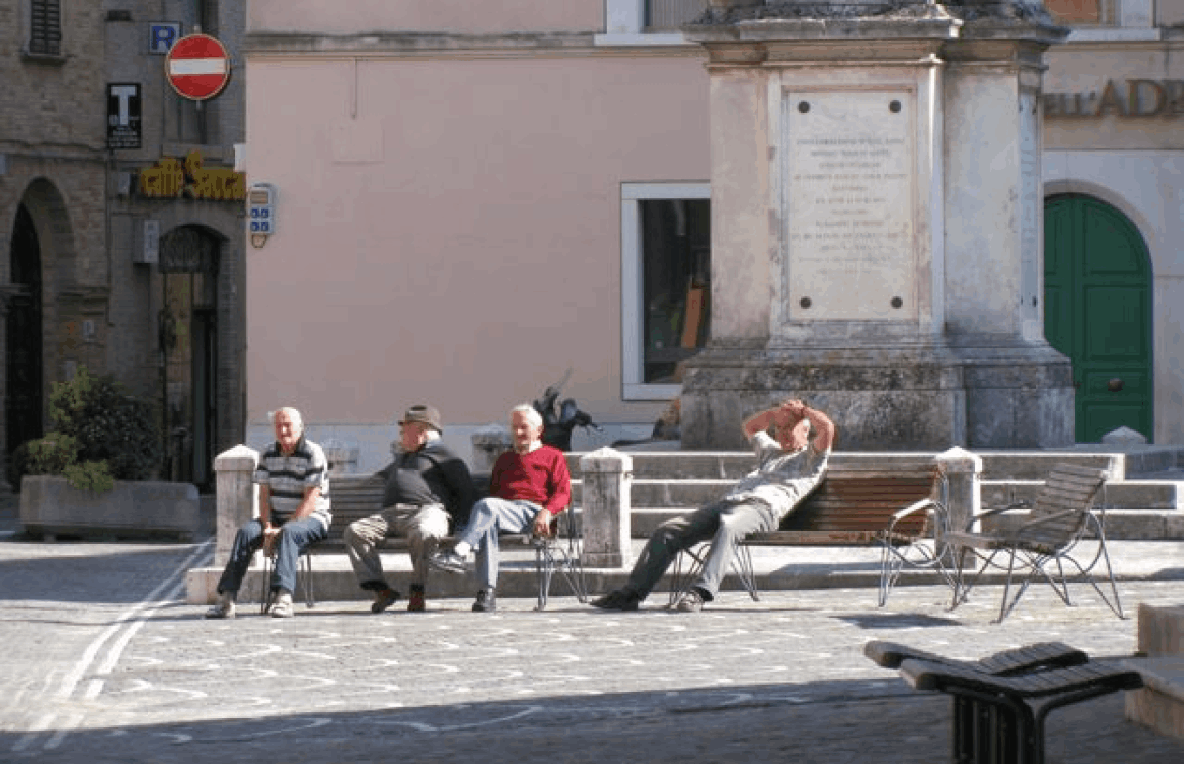 The mix of lovely food, a day at the beach and some trips into nature and culture make this part of Italy to an ideal holiday location. 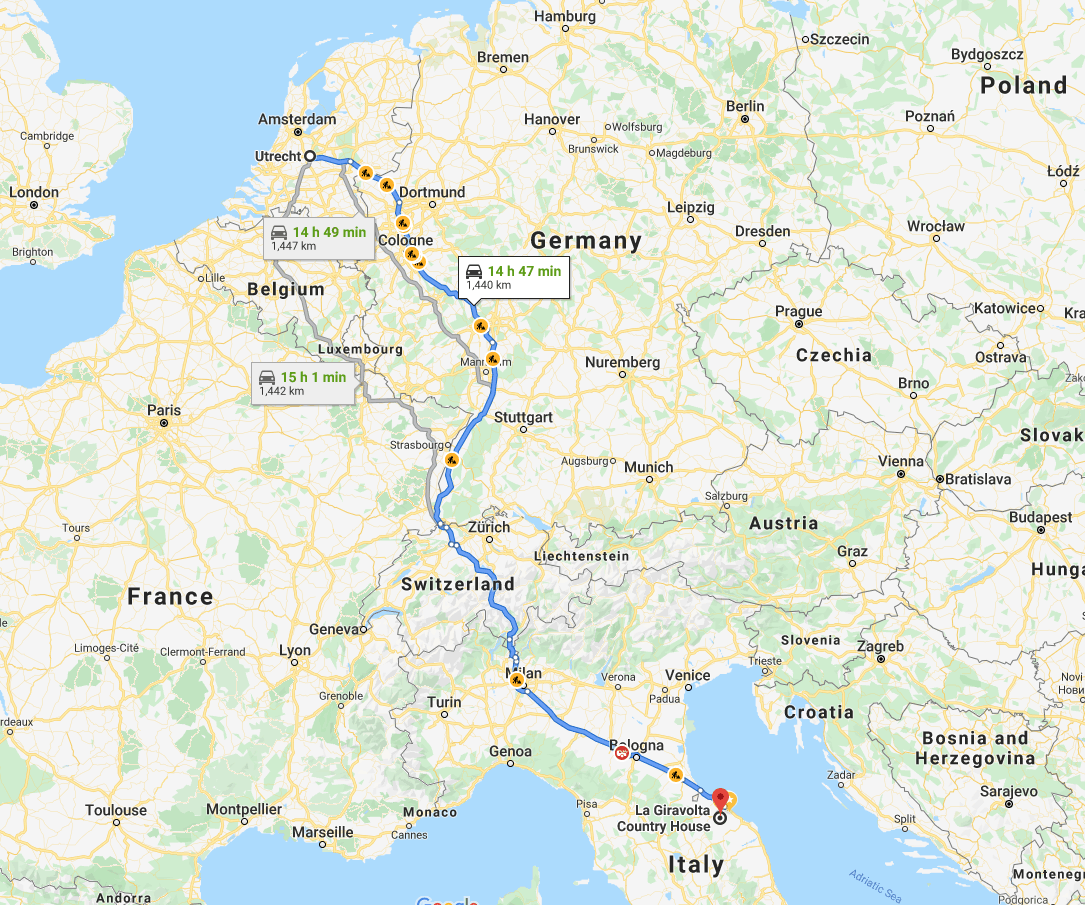 Discover the beauty of the region Le Marche in Italy 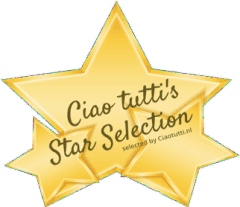 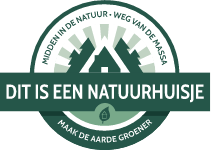 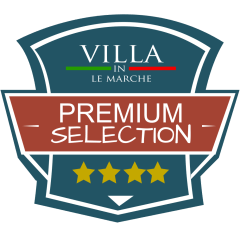 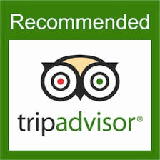